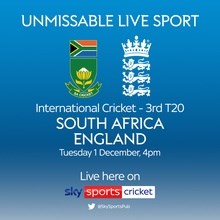 Cape Town hosts the third and final T20 in the series between South Africa and England. 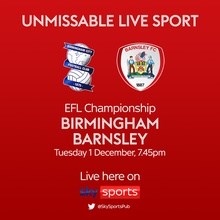 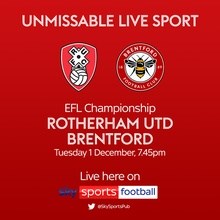 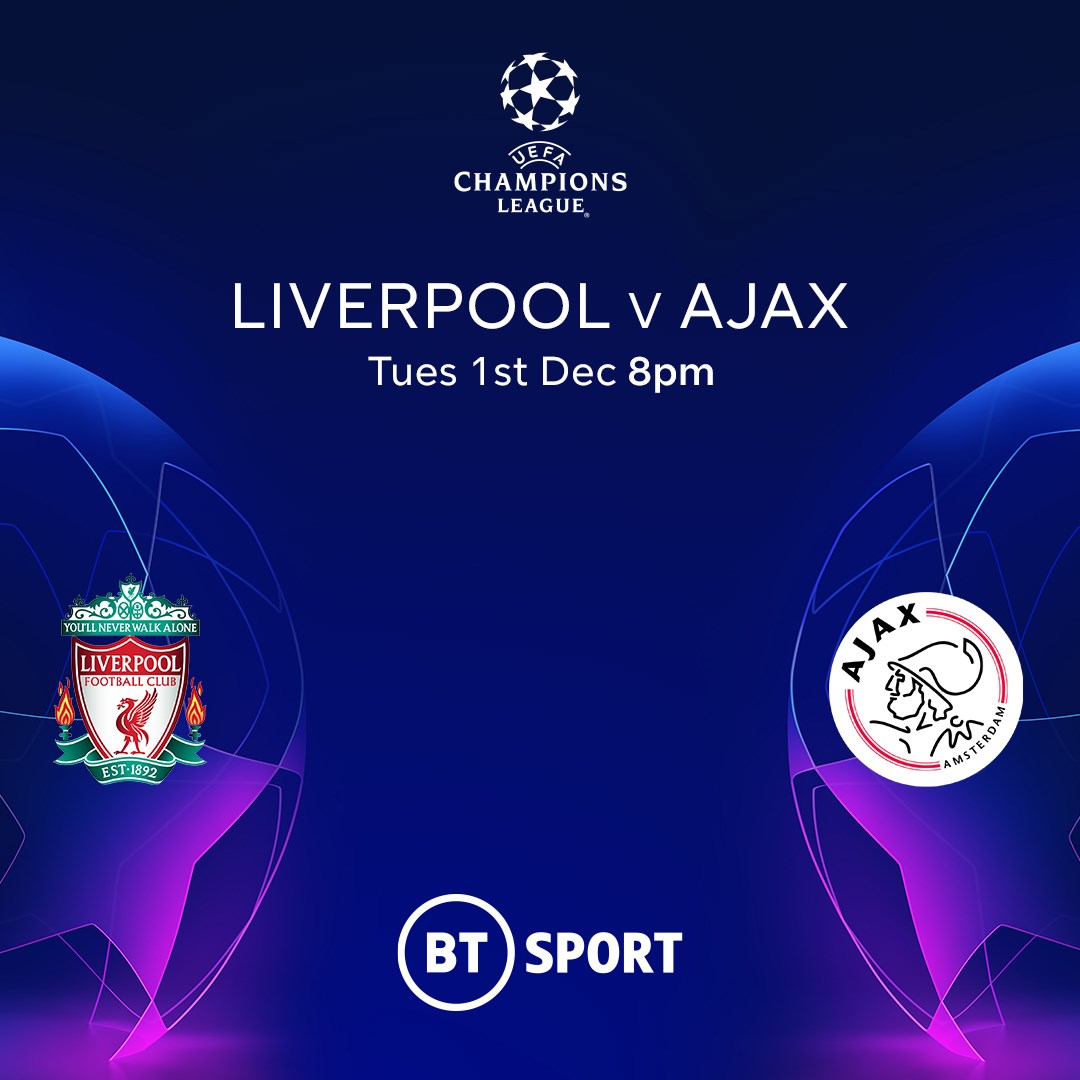 Jurgen Klopp's Liverpool side welcome Ajax to Anfield in the UEFA Champions League. Liverpool are on a 14-game unbeaten run against Dutch opposition. 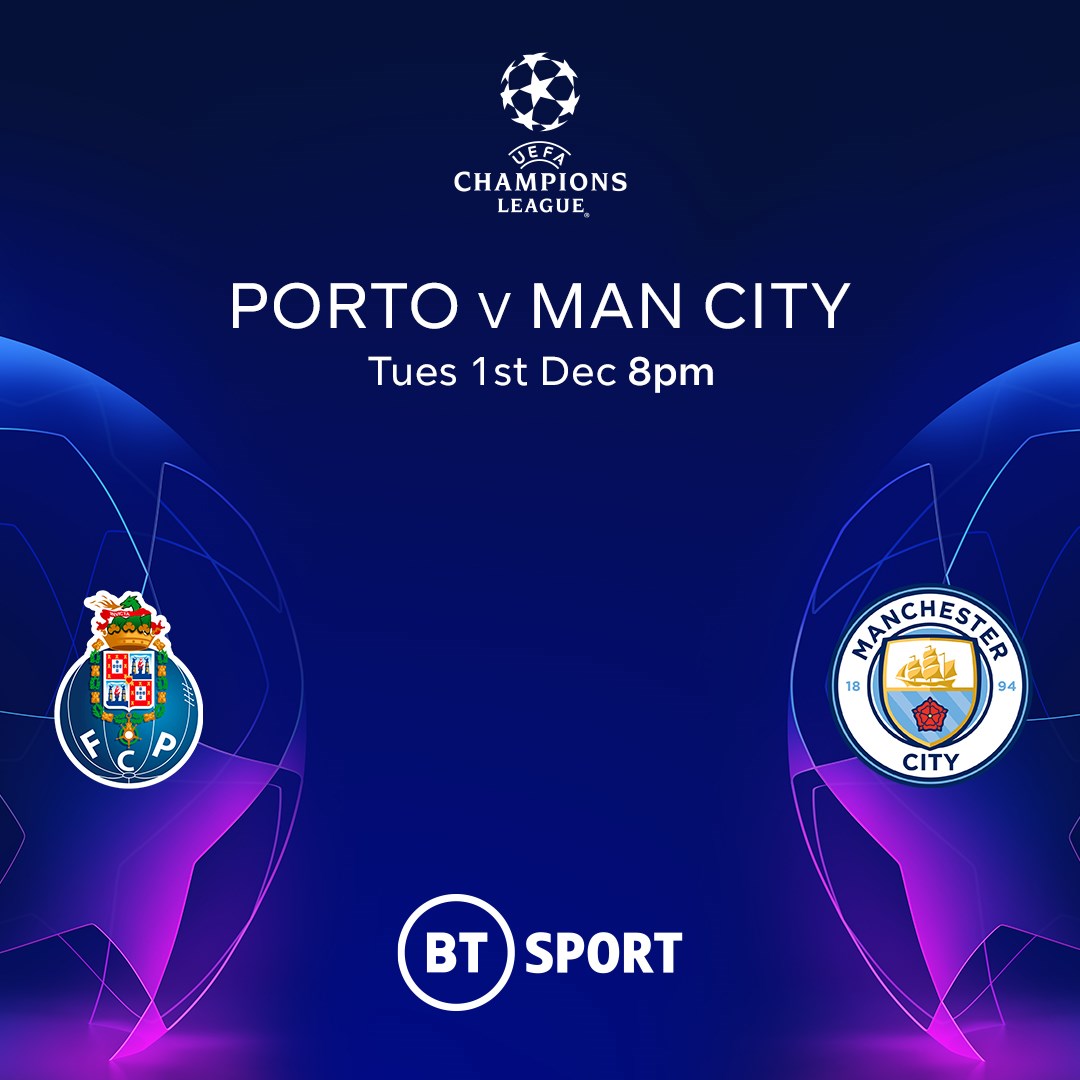 Manchester City travel to face Porto in the UEFA Champions League at the Estadio do Dragao. City have won each of their last three meetings with Porto. 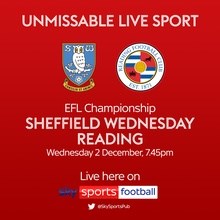 Sheffield Wednesday take on Reading at Hillsborough Stadium in the Sky Bet Championship. 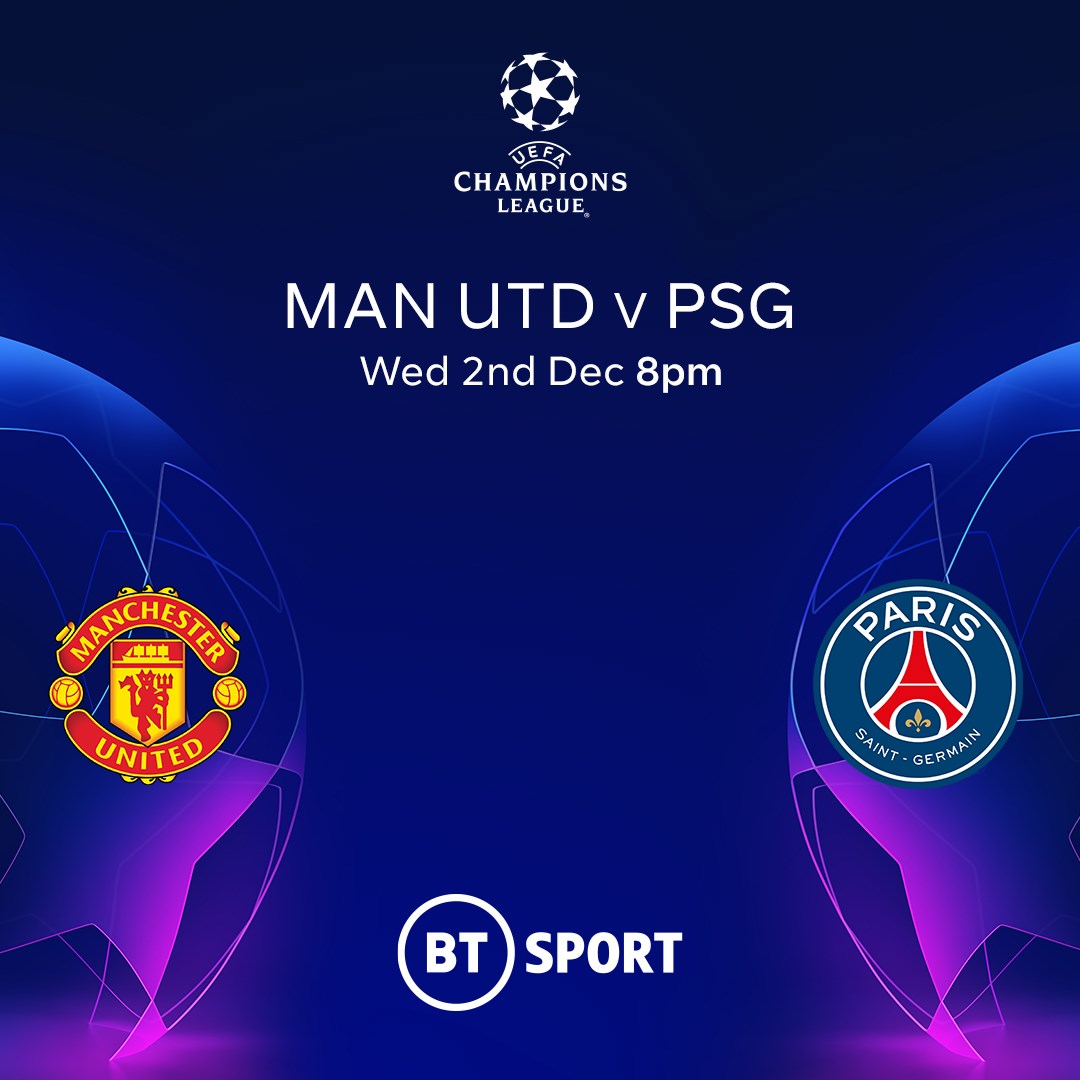 Manchester United welcome PSG to Old Trafford for their UEFA Champions League clash. The away side has won all three of the previous European meetings between United and PSG. 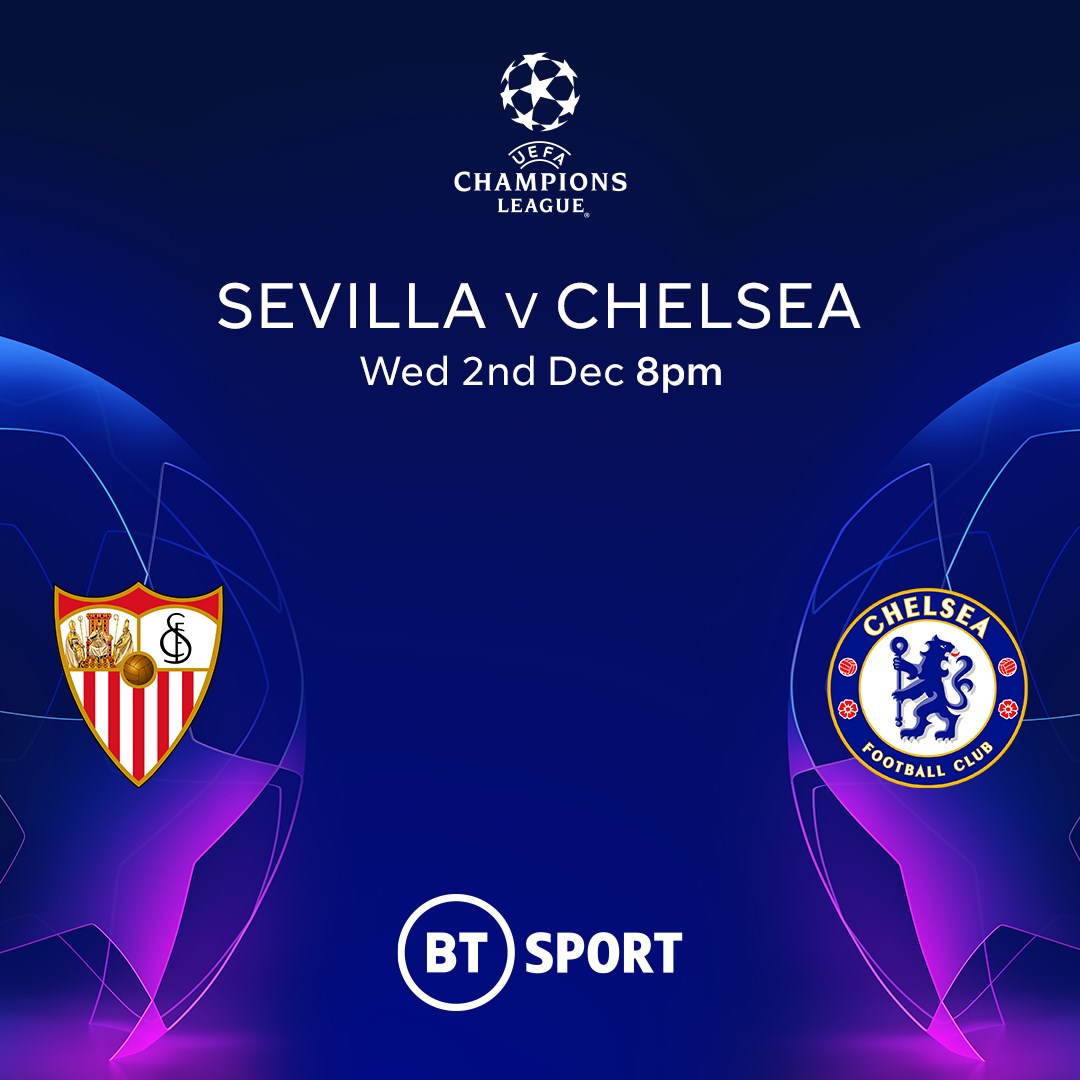 Chelsea face Sevilla in the UEFA Champions League at Ramon Sanchez-Pizjuan Stadium. Chelsea have only won one of their last 10 UCL games against Spanish opponents. 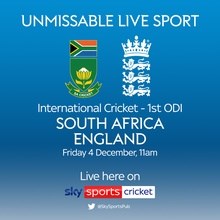